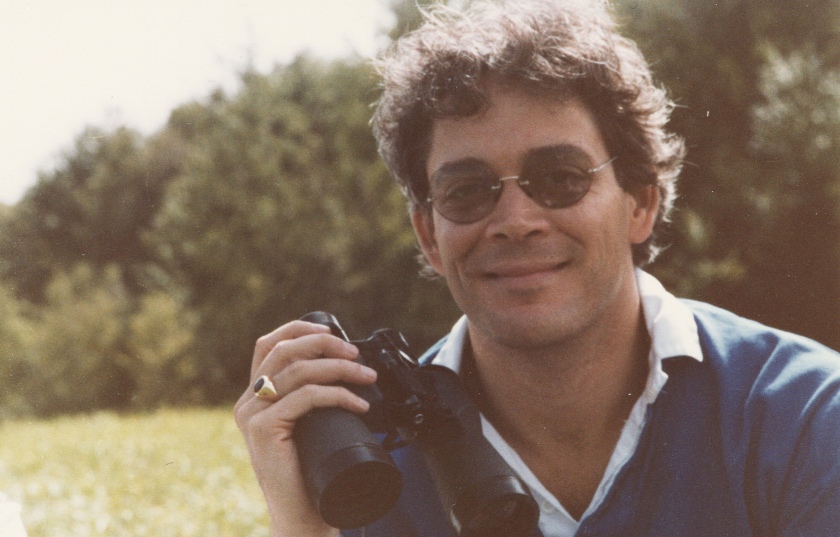 Raúl Rafael Juliá y Arcelay (March 9, 1940 – October 24, 1994) was a Puerto Rican actor. Born in San Juan, Puerto Rico, he took an interest in acting while still in school and pursued the career upon completion of his studies. After performing locally for some time, he was convinced by entertainment personality Orson Bean to move and work in New York City. Julia, who had been bilingual since his childhood, soon gained interest in Broadway and Off-Broadway plays. He took over the role of Orson in the Off-Broadway hit Your Own Thing, a rock musical updating of Twelfth Night. He performed in mobile projects, including the Puerto Rican Traveling Theater.

Julia was eventually noticed by Joseph Papp, who offered him work in the New York Shakespeare Festival. After gaining visibility, he received roles in two television series, Love of Life and Sesame Street. In 1978 he famously starred alongside Meryl Streep in an electric revival of Shakespeare’s Taming of the Shrew at the Delacorte Theater. In 1979, Julia starred in the original Broadway production of Harold Pinter’s Betrayal alongside Roy Scheider and Blythe Danner. For his performance in Two Gentlemen of Verona, he received a nomination for the Tony Award and won a Drama Desk Award. Between 1974 and 1982, Julia received Tony Award for Best Actor in a Musical nominations for Where’s Charley?, The Threepenny Opera and Nine. In 1991, Julia acted alongside Christopher Walken in a revival of Othello and in 1994, he starred in Design for Living with Frank Langella and Jill Clayburgh. 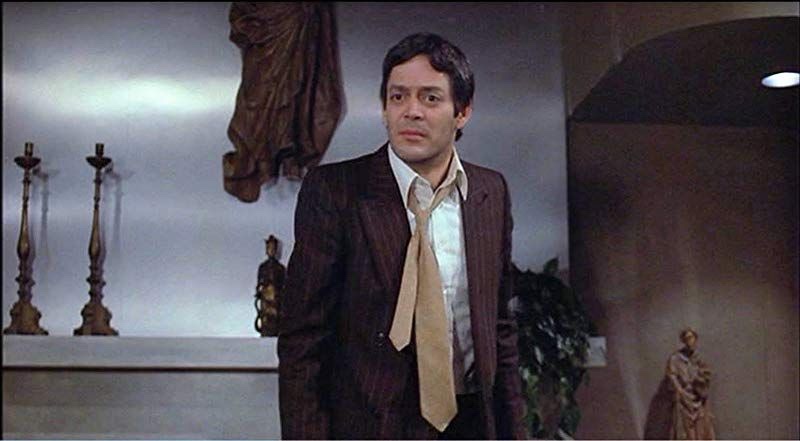 He is also known for his performances in films; his film debut came in 1971 acting alongside Al Pacino in The Panic in Needle Park. Other roles in the 1970s include The Organization include The Organization (1971), with Sidney Poitier; and Irvin Kershner‘s Eyes of Laura Mars (1978), with Faye Dunaway, Tommy Lee Jones, Brad Douriff, and René Auberjonois. During the 1980s, he worked in several films; he received two nominations for the Golden Globe Awards, for his performances in Paul Mazursky’s Tempest (1982), with John Cassavetes, Gena Rowlands, Susan Sarandon and Molly Ringwald; and Kiss of the Spider Woman (1985), with William Hurt and Sônia Braga; he won the National Board of Review Award for Best Actor for the latter. 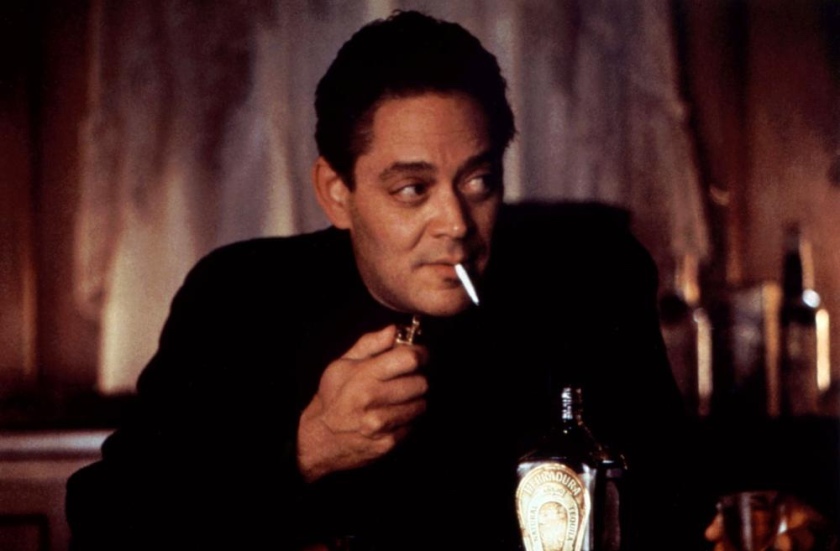