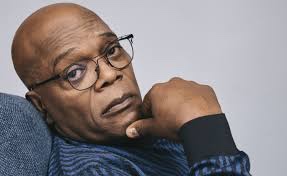 Samuel Leroy Jackson (born December 21, 19, 1948) is an American actor and producer. Widely regarded as one of the most popular actors of his generation, the films in which he has appeared have collectively grossed over $27 billion worldwide, making him the highest-grossing actor of all time (when cameo appearances are excluded). 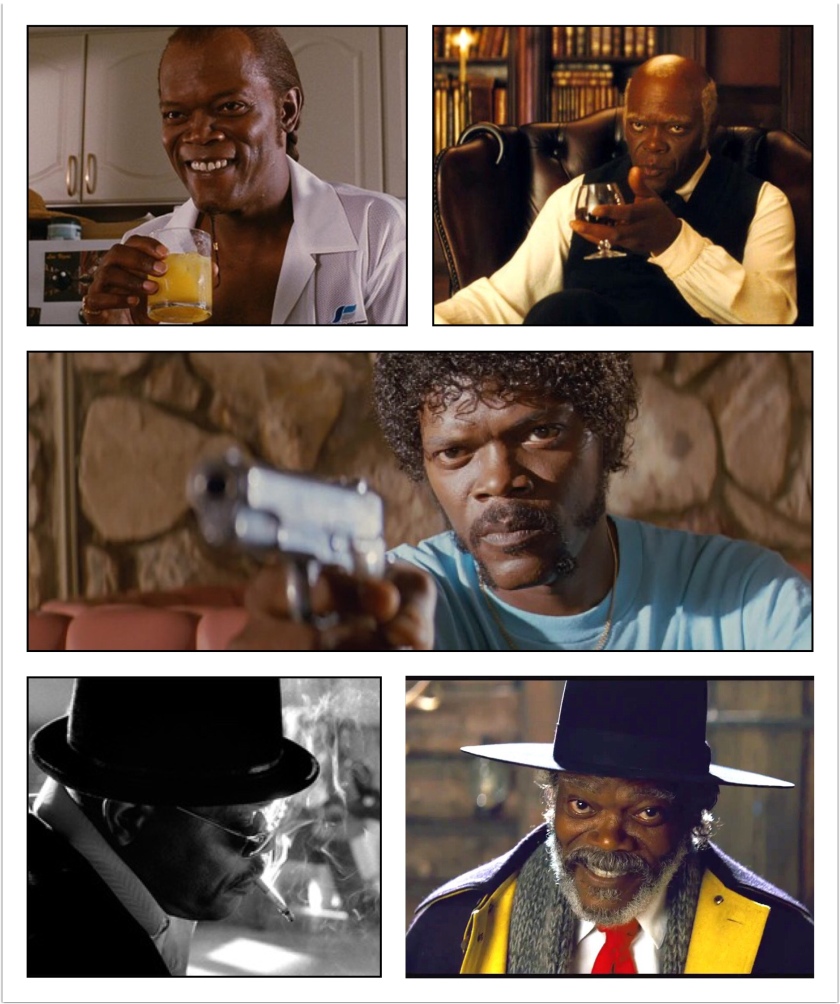 With his permission, his likeness was used for the Ultimate version of the Marvel Comics character Nick Fury; he subsequently played Fury in 11 Marvel Cinematic Universe films, beginning with a cameo appearance in Iron Man (2008), as well as guest-starring in the television series Marvel’s Agents of S.H.I.E.L.D.