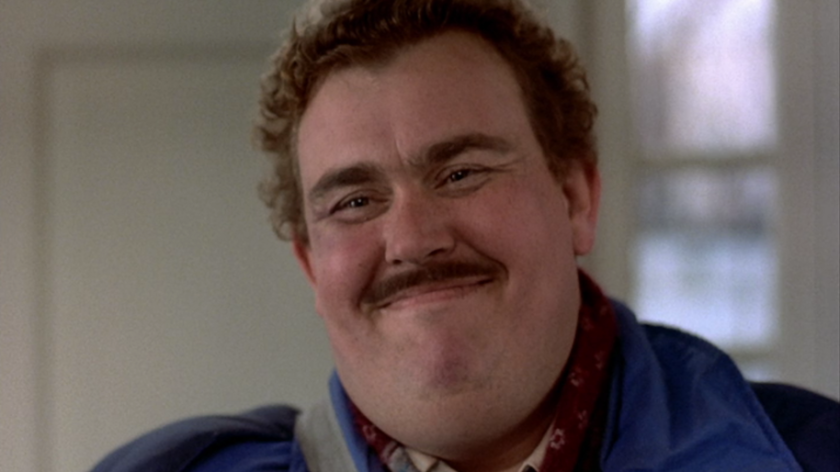 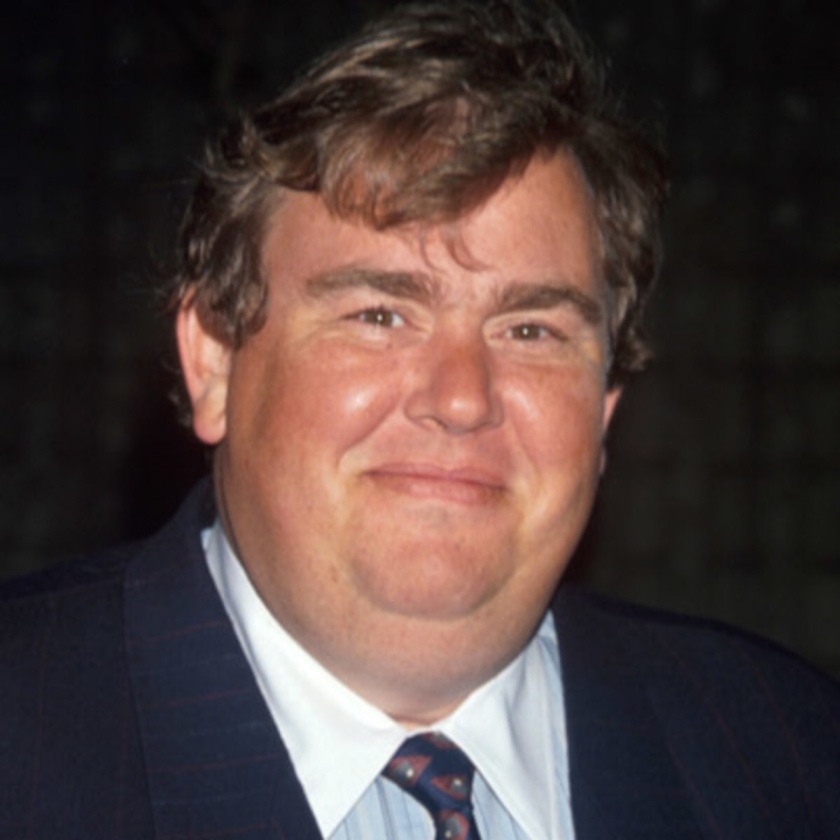 In addition to his work as an actor, Candy was a co-owner of the Toronto Argonauts of the Canadian Football League from 1991 until his death, and the team won the 1991 Grey Cup under his ownership. While filming the Western parody Wagons East, Candy died of a heart attack in Durango, Mexico on March 4, 1994, aged 43. His final two films, Wagons East and Canadian Bacon, are dedicated to his memory.