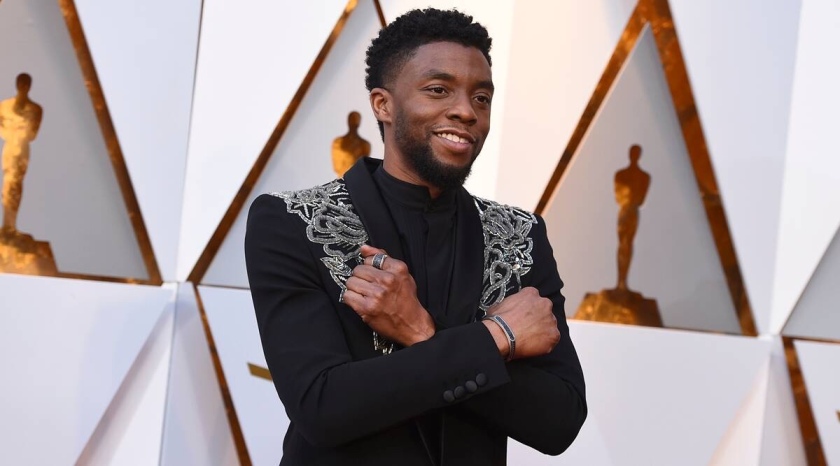 He rose to international fame and acclaim with portraying the superhero Black Panther in the Marvel Cinematic Universe films, including Captain America: Civil War (2016), Black Panther (2018), Avengers: Infinity War (2018), and Avengers: Endgame (2019). For his performance in Black Panther he won a NAACP Image Award and a Screen Actors Guild Award.

Boseman’s other film roles included 21 Bridges (2019). with Sienna Miller, Stephan James, Keith David, Alexander Siddig, Taylor Kitsch, and J.K. Simmons; and Spike Lee‘s Da 5 Bloods (2020), with Delroy Lindo, Jonathan Majors, Clarke Peters, Johnny Trí Nguyễn, Norm Lewis, Isiah Whitlock Jr., Mélanie Thierry, Paul Walter Hauser, Jasper Pääkkönen, and Jean Reno; which was his final film role in 2020. His last film, which is in post-production, is Ma Rainey’s Black Bottom based on the play of the same name, would be released after his death. He died at age 43 on the night of August 28, 2020, after privately dealing with colon cancer for four years.