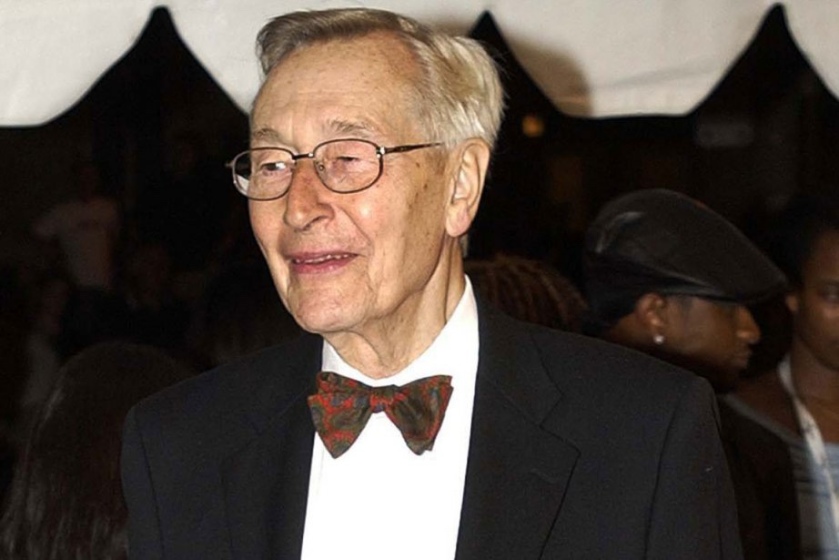 Neville enjoyed a resurgence of international attention in the 1980s as a result of his starring role in Terry Gilliam‘s The Adventures of Baron Munchausen (1988), with Sarah Polley, Eric Idle, Charles McKeown, Winston Dennis, Jack Purvis, Jonathan Pryce, Oliver Reed, Uma Thurman, Robin Williams, and Valentina Cortese. While the film was a financial failure at the time, it was met with many positive reviews and has developed a cult following over time.