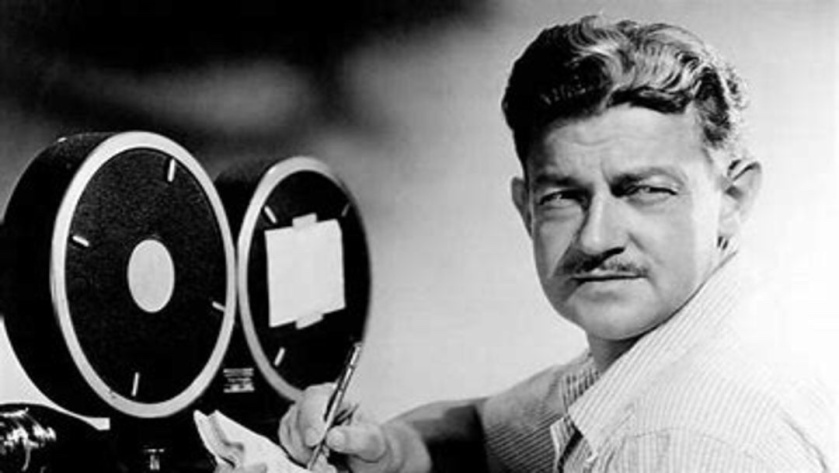 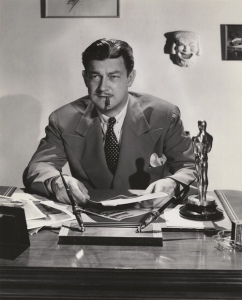 Preston Sturges (born Edmund Preston Biden; August 29, 1898 – August 6, 1959) first gained success from writing stage plays, then as a successful Hollywood screenwriter. He was the first winner of the Academy Award for Best Original Screenplay for his 1940 directorial debut, The Great McGinty, which he famously sold the script to Paramount Pictures for $1 in order to direct it (for legal reasons it was raised to $10). Sturges took the screwball comedy format of the 1930s to another level, writing dialogue that, heard today, is often surprisingly naturalistic, mature, and ahead of its time, despite the farcical situations. It is not uncommon for a Sturges character to deliver an exquisitely turned phrase and take an elaborate pratfall within the same scene.

Among his best known films are The Lady Eve (1941), with Barbara Stanwyck and Henry Fonda; Sullivan’s Travels (1941), with Joel McRea and Veronica Lake; The Palm Beach Story (1942), with Claudette Colbert and McRea; The Miracle of Morgan’s Creek (1943), with Eddie Bracken and Betty Hutton; The Sin of Harold Diddlebock (1947), with Harold Lloyd; and Unfaithfully Yours (1948), with Rex Harrison and Linda Darnell.

Prior to Sturges, other figures in Hollywood (such as Charlie Chaplin, D. W. Griffith, and Frank Capra) had directed films from their own scripts, however Sturges is often regarded as the first Hollywood figure to establish success as a screenwriter and then move into directing his own scripts, at a time when those roles were separate.