Isobel Dorothy Powley (born March 7, 1992) is an English actress. The daughter of British actor Mark Powley, Powley was born and raised in London where she was educated at Holland Park School. She began acting as a teenager on television, starring on the CBBC action television series M.I. High (2007 – 2008), the period miniseries Little Dorrit (2008), the crime series Murderland (2009), with Robbie Coltrane and Amanda Hale; and the ITV sitcom Benidorm (2014). She also co-started in the Hallmark Channel movie The Cabin (2011), with Lea Thompson and Steven Brand. 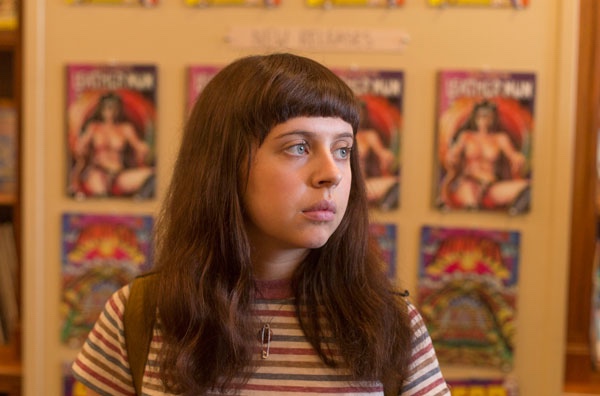 Powley gained critical praise for her portrayal of Princess Margaret in A Royal Night Out (2015), with Sarah Gordon, Jack Reynor, Rupert Everett, and Emily Watson; for which she was nominated for a British Independent Film Award for Most Promising Newcomer, and a sexually confused teenager in the coming-of-age film The Diary of a Teenage Girl (2015), with Kristen Wiig, Alexander Skarsgård, and Christopher Meloni; for which she won the Gotham Independent Film Award for Best Actress and the Trophee Chopard at the 2016 Cannes Film Festival. The same year she also appeared in the science fiction romantic drama Detour (2015), with Nicholas Hoult, Kristen Stewart, and Guy Pearce.

 Each review will be linked to the title below,