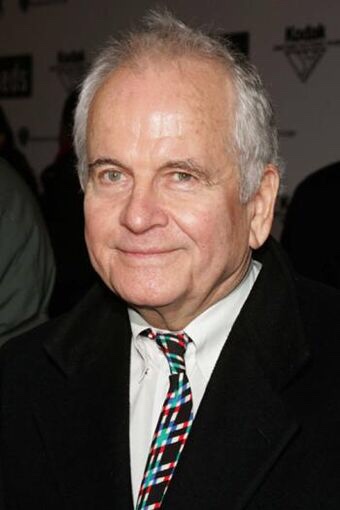 Sir Ian Holm Cuthbert CBE (September 12, 1931 – June 19, 2020), known as Ian Holm, was an English actor on stage and in film. He received the 1967 Tony Award for Best Featured Actor for his performance as Lenny in The Homecoming and the 1998 Laurence Olivier Award for Best Actor for his performance in the title role of King Lear. He won the 1981 BAFTA Award for Best Actor in a Supporting Role for his role as athletics trainer Sam Mussabini in Chariots of Fire, for which he was also nominated for an Academy Award. 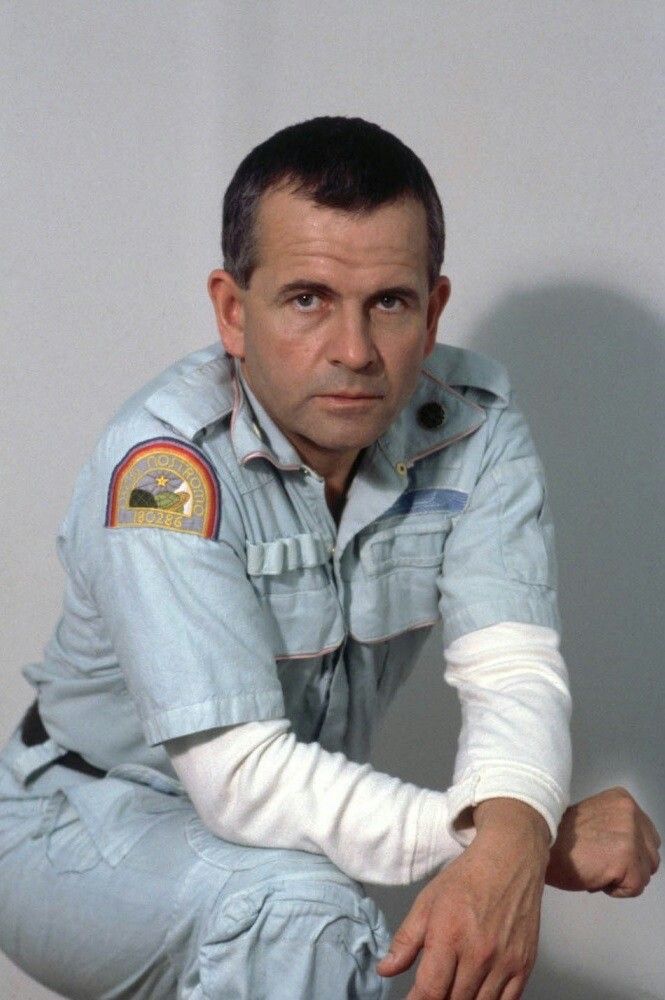