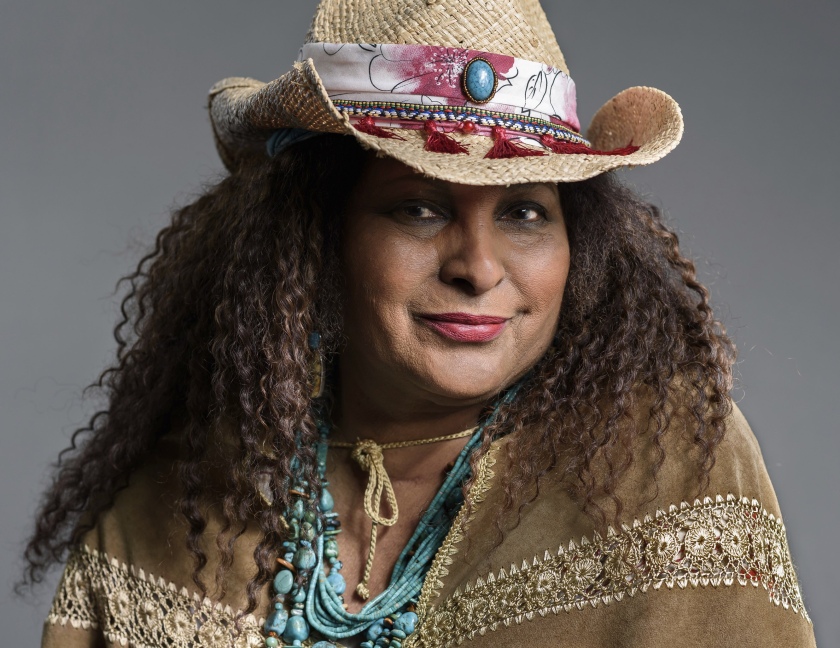 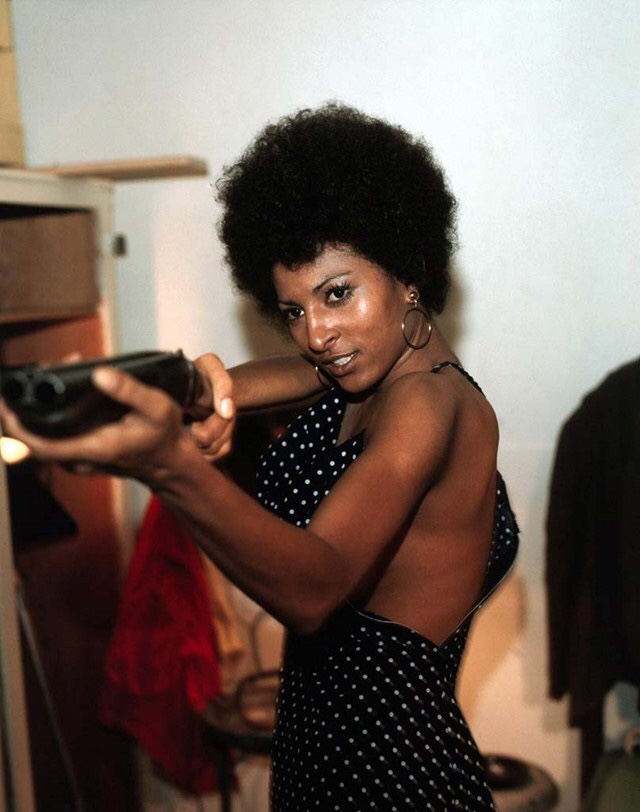 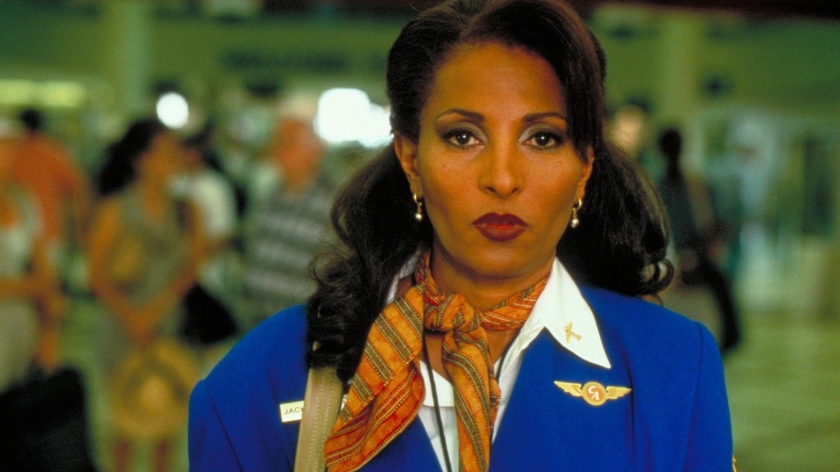 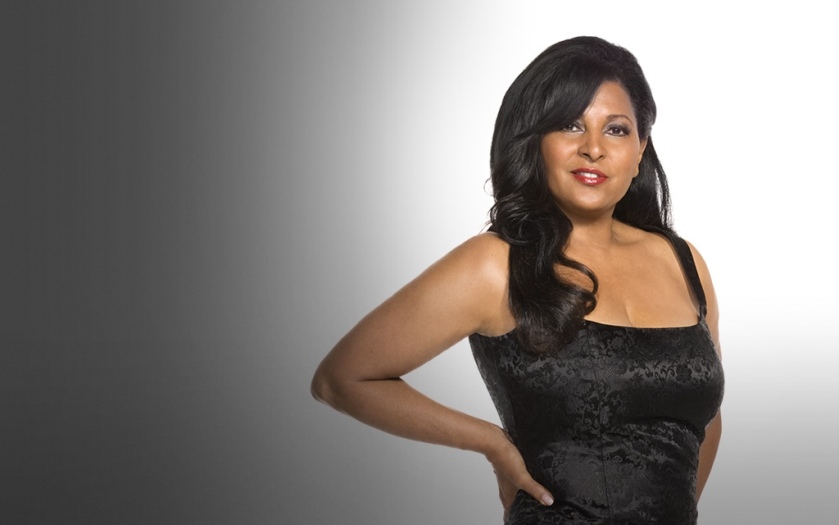 For six seasons, Grier portrayed Kate “Kit” Porter on the Showtime television series The L Word, which ran from 2004 until 2009. She received an Emmy nomination for her work in the animated program Happily Ever After: Fairy Tales for Every Child. She has also been nominated for a SAG Award.