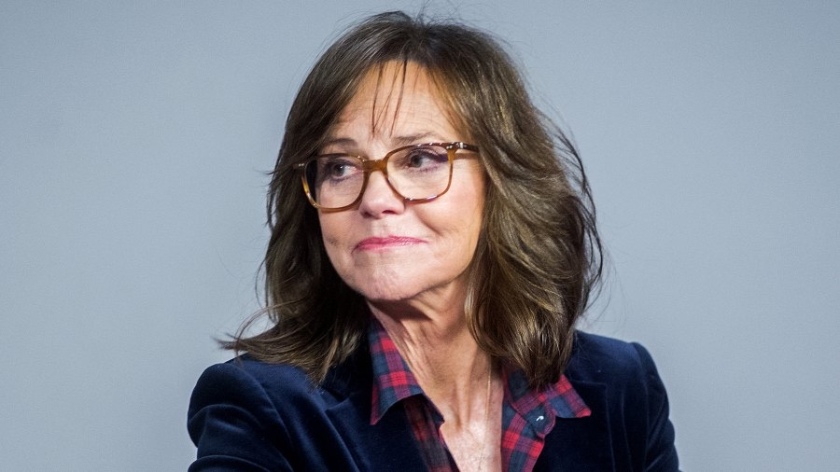 Sally Margaret Field (born November 6, 1946) is an American actress, producer, and director. She began her professional career on television, starring in the short-lived comedies Gidget (1965–1966), The Flying Nun (1967–1970), and The Girl with Something Extra (1973–1974). She garnered critical acclaim for her performance in the miniseries Sybil (1976), with Joanne Woodward; for which she received the Primetime Emmy Award for Outstanding Lead Actress in a Limited Series or Movie. 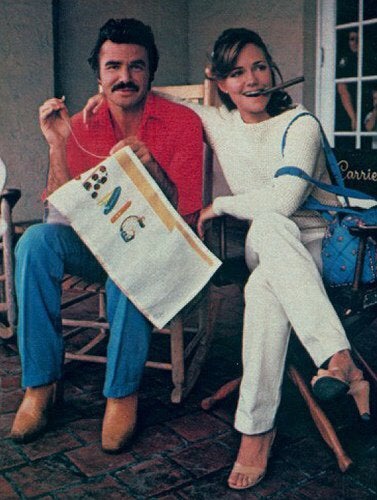 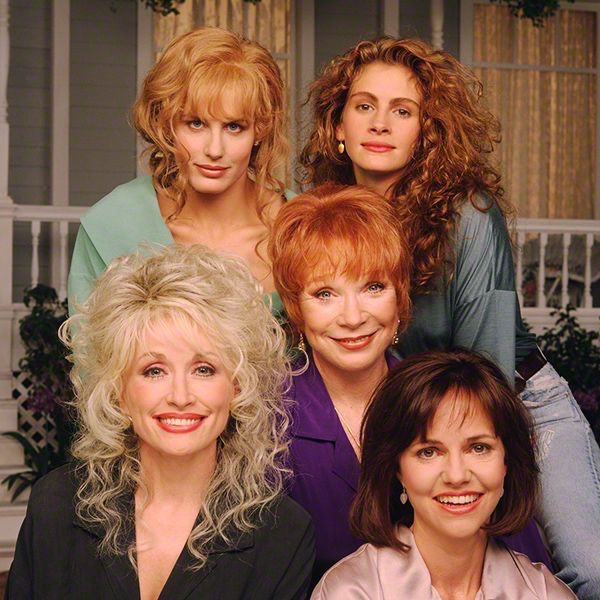 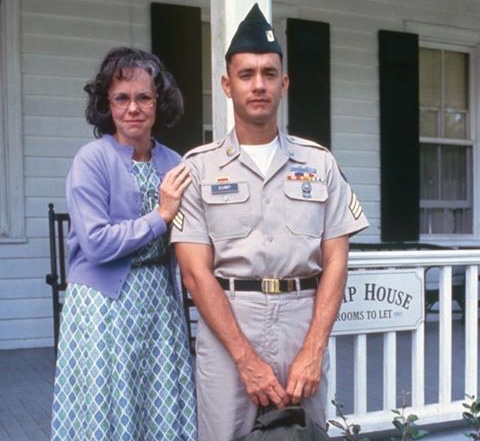 Films in the 2000s include Where the Heart Is (2000), with Natalie Portman, Stockard Channing, Ashley Judd, Joan Cusack, James Frain, Dylan Bruno, and Keith David; Say It Isn’t So (2001), with Heather Graham, Chris Klein, Orlando Jones, and Richard Jenkins; and Legally Blonde 2 (2003), with Reese Witherspoon, Regina King, Jennifer Coolidge, Bruce McGill, Dana Ivey, Mary Lynn Rajskub, Bob Newhart, and Luke Wilson. She returned to television with a recurring role on the NBC medical drama ER, for which she won the Primetime Emmy Award for Outstanding Guest Actress in a Drama Series in 2001 and the following year made her stage debut with Edward Albee’s The Goat, or Who Is Sylvia?. From 2006 to 2011, she portrayed Nora Walker on the ABC television drama Brothers & Sisters, for which she received the Primetime Emmy Award for Outstanding Lead Actress in a Drama Series in 2007.

As a director, Field is known for the television film The Christmas Tree (1996), with Julie Harris and Andrew McCarthy; an episode of the 1998 HBO miniseries From the Earth to the Moon, and the feature film Beautiful (2000), with Minnie Driver,,Hallie Eisenberg, Joey Lauren Adams, Leslie Stefanson, Bridgette Wilson, and Kathleen Turner. In 2014, she was presented with a star on the Hollywood Walk of Fame and in 2019 received the Kennedy Center Honors, along with Earth, Wind & Fire, Linda Ronstadt, Sesame Street, and Michael Tilson Thomas.