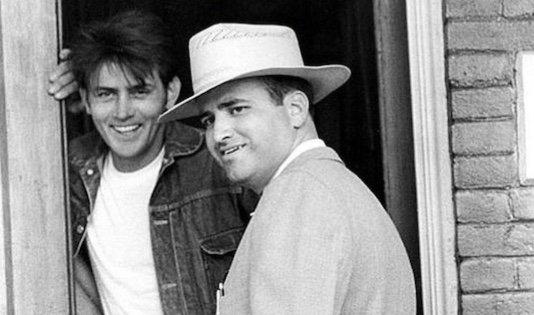 Terrence Frederick Malick (born November 30, 1943) is an American film director, screenwriter, and producer. He began his career as part of the New Hollywood film-making wave with the films Badlands (1973), with Martin Sheen, Sissy Spacek, Warren Oates, and Ramon Bieri; about a murderous couple on the run in 1950s American Midwest, and Days of Heaven (1978), with Richard Gere, Brooke Adams, Sam Shepard, and Linda Manz; which detailed the love-triangle between two labourers and a wealthy farmer during the First World War, before a lengthy hiatus. 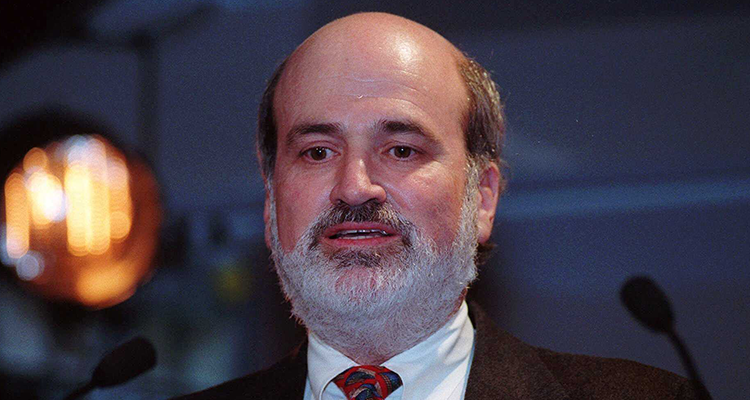 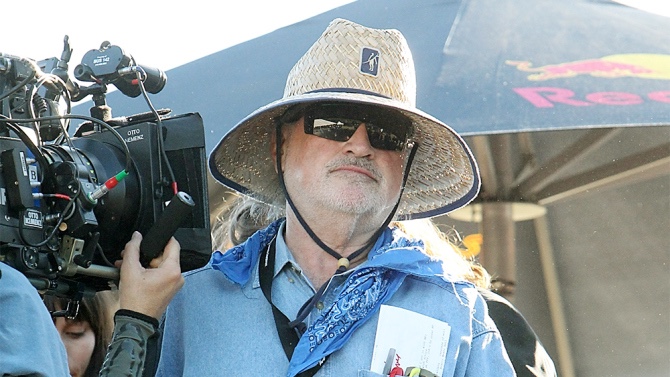 Malick’s films have explored themes such as transcendence, nature, and conflicts between reason and instinct. They are typically marked by broad philosophical and spiritual overtones, as well as the use of meditative voice-overs from individual characters. The stylistic elements of the director’s work have inspired divided opinions among film scholars and audiences; some praised his films for their cinematography and aesthetics, while others found them lacking in plot and character development. His first five films have nonetheless ranked highly in retrospective decade-end and all-time polls.