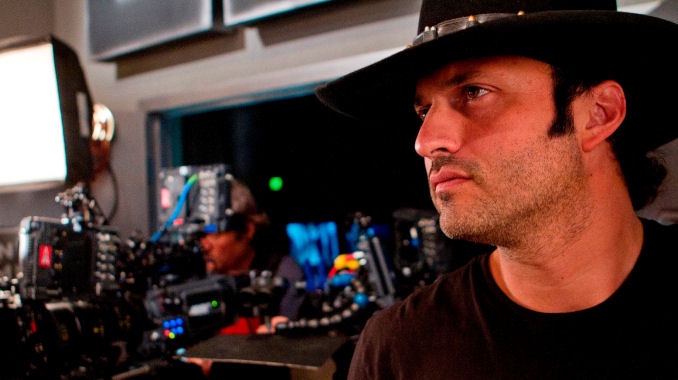 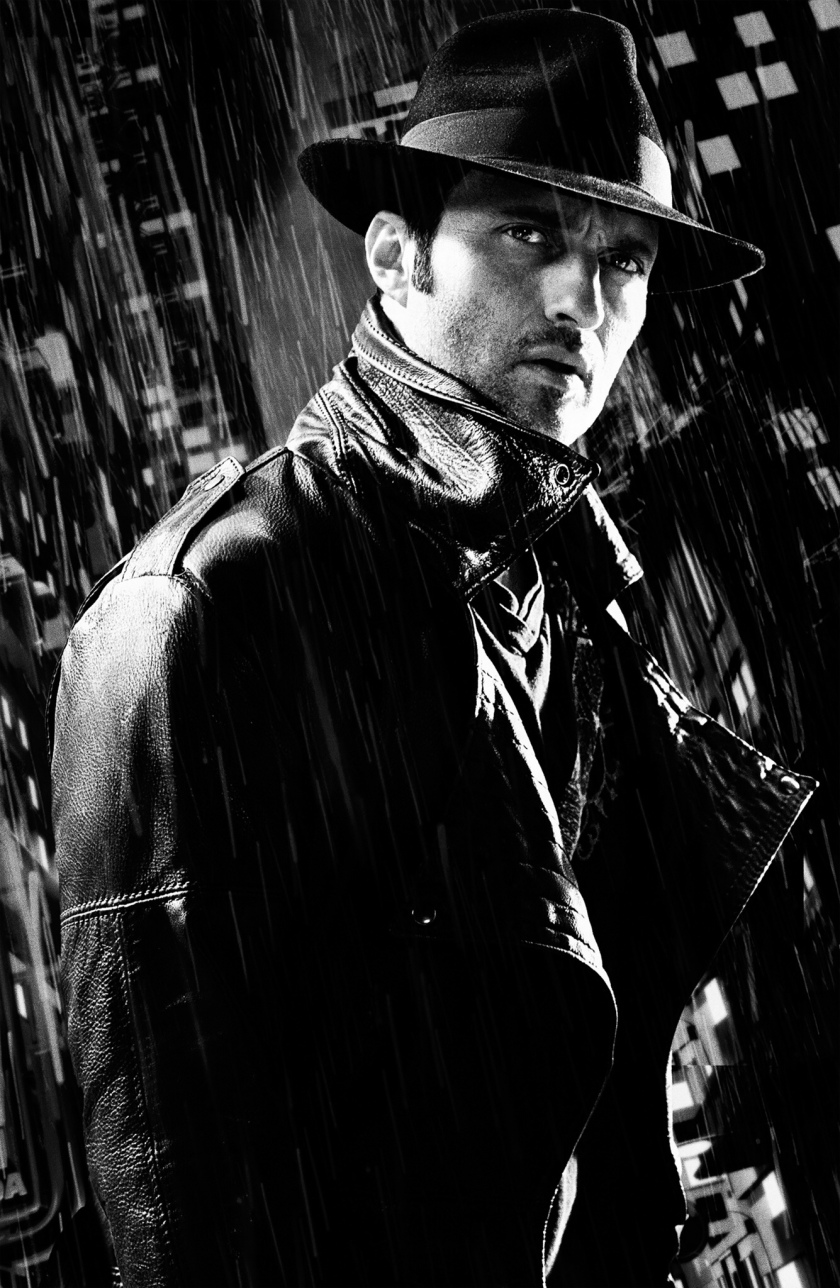 Robert Anthony Rodriguez (June 20, 1968) is an American filmmaker and visual effects supervisor. He shoots, edits, produces, and scores many of his films in Mexico and in his home state of Texas. Rodriguez directed the 1992 action film El Mariachi, which was a commercial success after grossing $2 million against a budget of $7,000. The film spawned two sequels known collectively as the Mexico Trilogy: Desperado (1995), with Antonio Banderas, Salma Hayek, Steve Buscemi, Cheech Marin, and Danny Trejo; and Once Upon a Time in Mexico (2003), with Banderas, Hayek, Johnny Depp, Mickey Rourke, and Willem Dafoe.

He directed From Dusk Till Dawn (1996), with George Clooney, Harvey Keitel, Quentin Tarantino, and Juliet Lewis; in and developed its television adaptation series (2014–2016). Rodriguez co-directed the 2005 neo-noir crime thriller anthology Sin City (adapted from the graphic novel of the same name) and the 2014 sequel, Sin City: A Dame to Kill For. Rodriguez also directed the Spy Kids films, The Faculty, The Adventures of Sharkboy and Lavagirl, Planet Terror, Machete, and Alita: Battle Angel (2019), with Rosa Salazar, Christoph Waltz, Jennifer Connelly, Mahershala Ali, Ed Skrein, Jackie Earle Haley and Keean Johnson. He is the best friend and frequent collaborator of filmmaker Quentin Tarantino, who founded the production company A Band Apart, of which Rodriguez was a member. In December 2013, Rodriguez launched his own cable television channel, El Rey.